What to make of Kim Jong Un’s recent complaints about a U.S. missile test 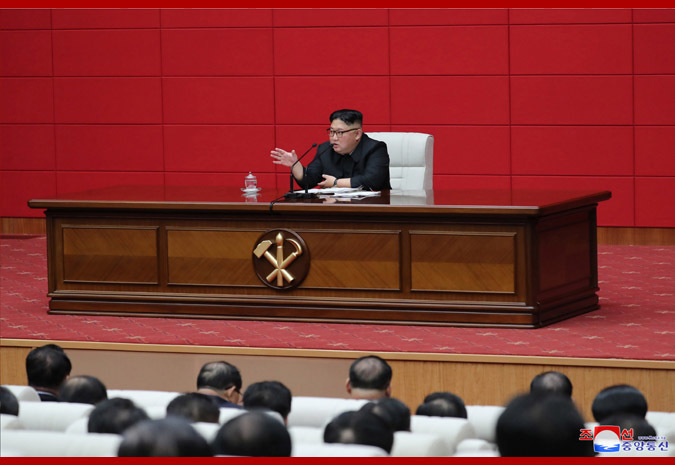 Kim Jong Un’s April 12 address to the first session of the 14th Supreme People’s Assembly made reference to the “hostile policy” that North Korea has long argued the United States maintains.

Kim summed up three aspects of the hostile policy, two of which will be familiar to Korea watchers.

The first two were Washington’s continued reliance on sanctions toward North Korea and its continuation of modified exercises with South Korea under the new “Dong Maeng” moniker.

The third addition, however, was novel and is illustrative of just how seriously North