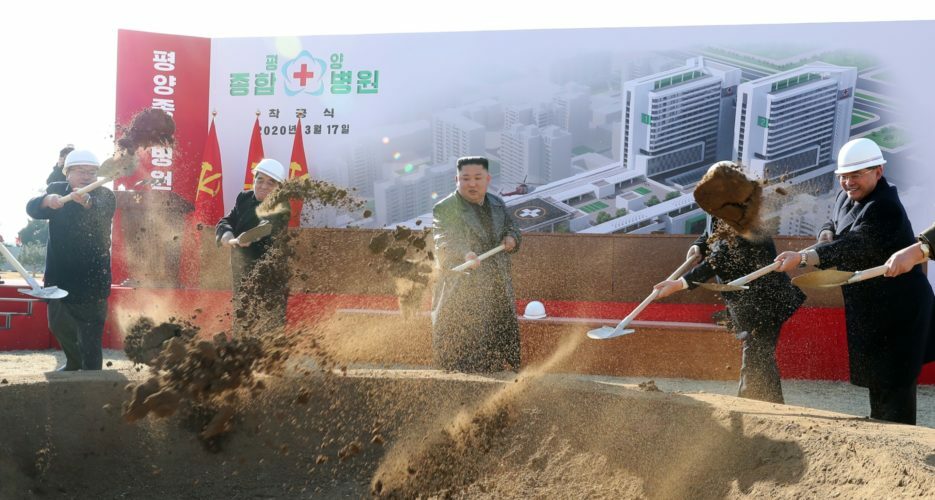 The latest in a string of investments in the healthcare sector since Kim Jong Un came to power in late 2011, the project may be related to a probable local outbreak of COVID-19. But equally, it points towards the regime’s vision for capital city development, and how the regime both sees itself and wishes to be seen. The new hospital, built at the behest of Kim Jong Un and reflecting government concerns over the state of municipal
Read More 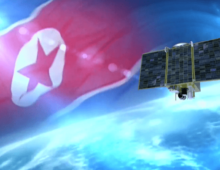 Satellite internet in North Korea: past, present, and future