While a window of opportunity to turn things around remains, there is a very low chance it will be seized upon 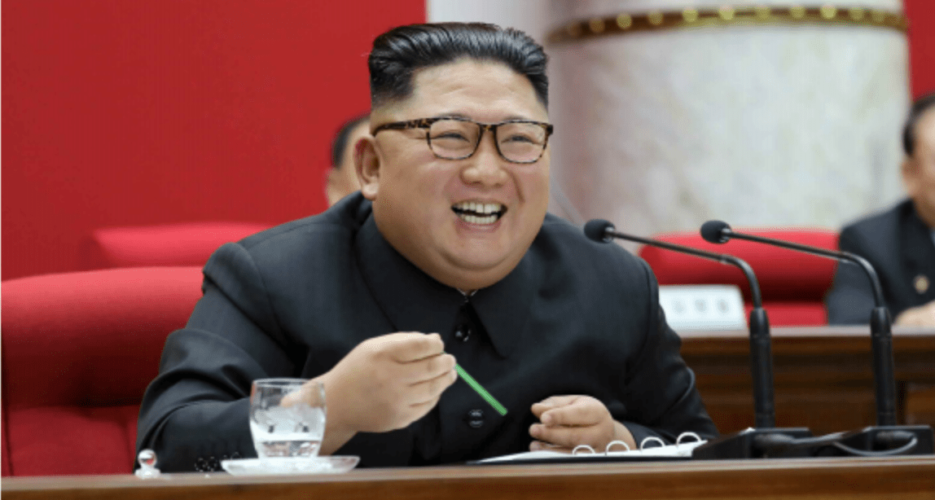 Despite Kim Jong Un urging the U.S. to make a “resolute decision” on renewed talks before year’s end, the North Korean leaders’ self-imposed deadline expired on Tuesday night without sign of any eleventh-hour breakthrough.

The consequences were quickly spelled out when official DPRK state media revealed on Wednesday the conclusions of four days of high-level deliberations at December’s extraordinary plenum.

While the event fell short of articulating worst-case U.S. fears about the future direction of North Korean foreign policy, it nevertheless created a range of important concerns for what constitutes one