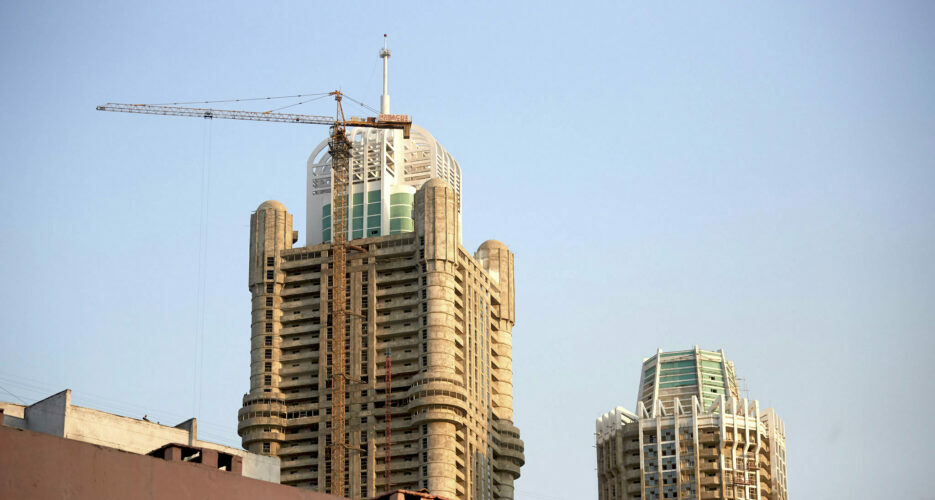 Over the next years and decades, historians of U.S.-Korean relations will begin to write the first narratives that pass judgment on former U.S. President Donald Trump’s policies toward North Korea. The broad lines are already clear: Trump offered an abrupt shift in style, but delivered little of substance.

Still, Trump’s unorthodox approach to the DPRK did result in some positive developments. Thanks to a Steve Bannon Aug. 2017 interview on Fox News, more Americans than ever were exposed to the hard truth that there is no military solution for dealing with North Korea

David Fields is the associate director of the Center for East Asian Studies at the University of Wisconsin–Madison and the author of Foreign Friends: Syngman Rhee, American Exceptionalism, and the Division of Korea.
VIEW MORE ARTICLES BY David Fields