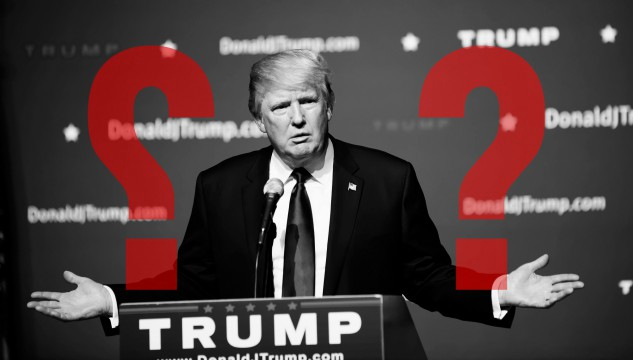 The framing of Pyongyang as an outlier to the sovereign system, the specific threat – made before dozens of global leaders – “to totally destroy North Korea”, and the repeated rejection of deal-making with Iran throughout Trump’s speech suggest U.S. patience for, and interest in, diplomatic solutions may be fast approaching its end.

In the context of remarks made by other senior U.S. officials this month, it