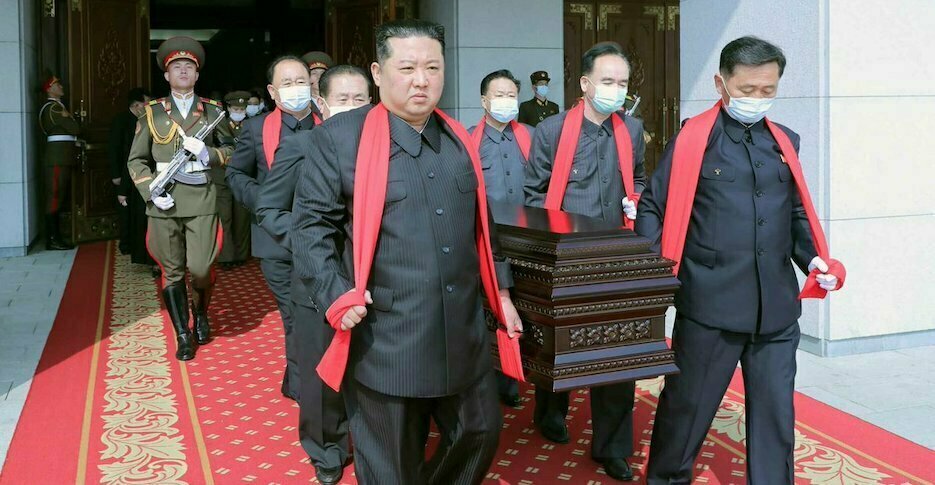 North Korea published a long list of members that attended the funeral of Hyon Chol Hae, a former Korean People’s Army (KPA) marshal that died Thursday at the age of 87. The ranking of officials provides fresh insights into the ups and downs of the political elite, similar to meetings of the Central Committee.

The list is especially interesting because of the absence of four senior officials — including two top military men — but also because it reveals a new minister and several new party directors.