What a new North Korean MLRS could mean for regional security 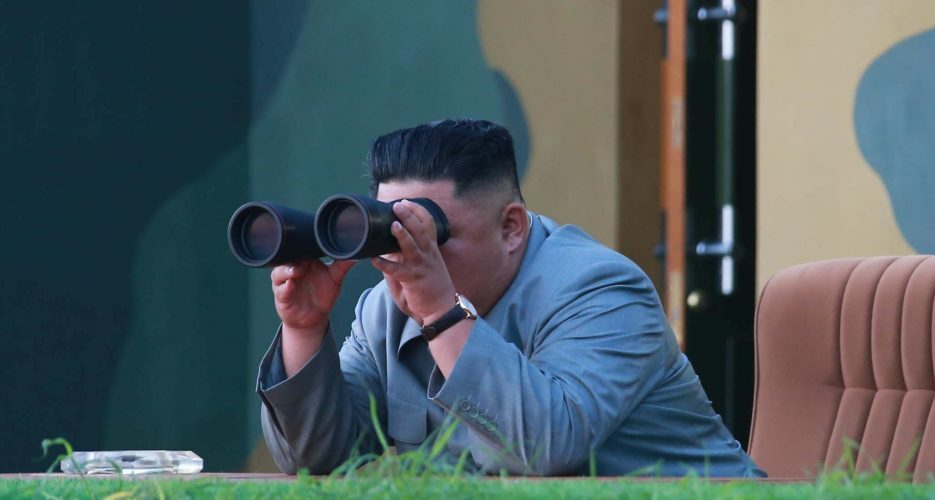 Editor’s note: this article was published before North Korea broadcast imagery of its Wednesday test

Early Thursday morning, the Korean Central News Agency (KCNA) confirmed details about the North Korean weapons test that took place the previous day. South Korean authorities, after hedging the five known launches of the KN-23 between May 5 and now as “projectiles,” were quick to identify these weapons as “short-range ballistic missiles.”

It turns out that the new system is a “newly-developed large-caliber multiple launch guided rocket system,” according to KCNA. Highly atypically for a North Korean weapons test event