Was there a major shakeup of top officials at North Korea’s politburo meeting? 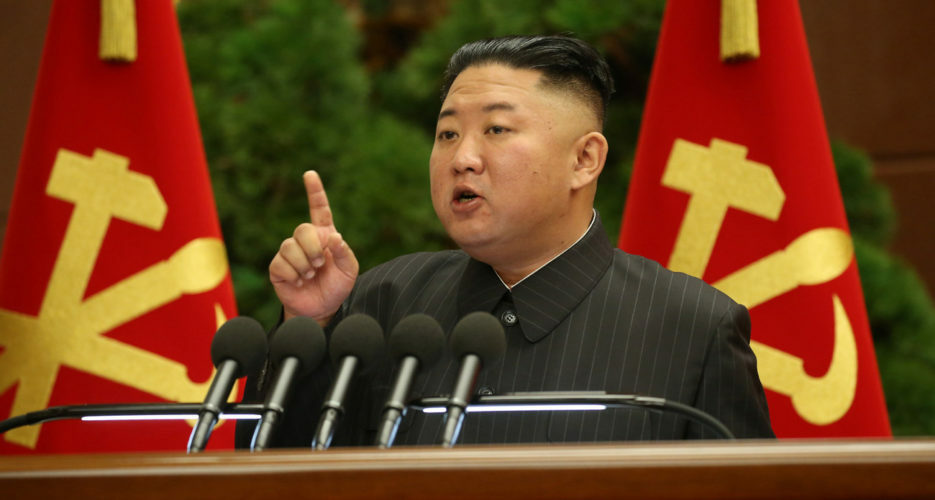 Hundreds of officials attended North Korea’s politburo meeting on Tuesday, which ran well into the night. According to the Korean Central News Agency (KCNA), Kim Jong Un began the meeting by pointing to the negligence of senior officials in implementing party decisions on the “prolonged state emergency epidemic prevention campaign.” This had led to a “grave incident” with “severe consequences,” the leader added, sharply criticizing the irresponsibility and incompetence of his officials.

State media did not reveal any details on the “grave incident.” Nor was the gathering labeled an “emergency meeting” as in July 2020, at which