Despite some likely censorship, there was still speculation on Kim's health on the other side of the Great Firewall 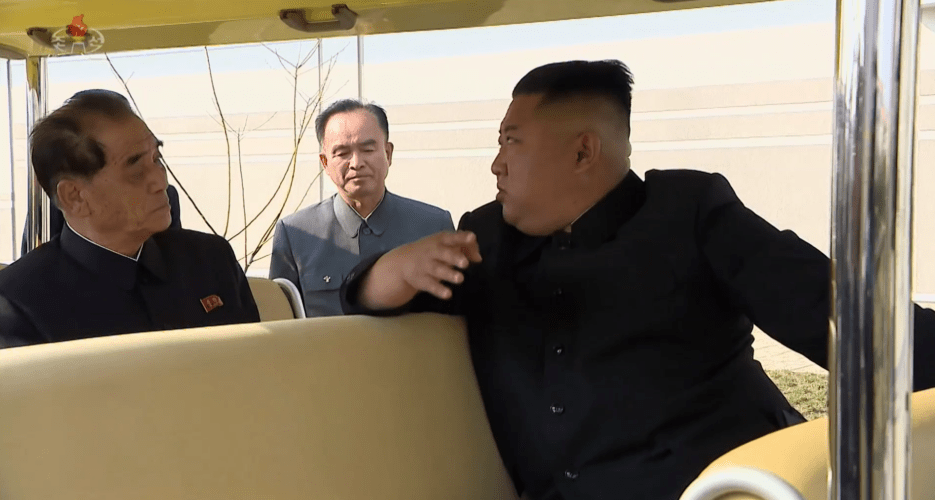 The rumored spread of the coronavirus in North Korea, combined with doubts about Kim Jong Un’s health, created an incredibly unusual situation in Sino-DPRK relations in April.

Official reports in China about the situation in North Korea have all but disappeared, yet Chinese social media is teeming with speculation about Kim and North Koreans infected by the coronavirus.

The only common theme among social media observations is the disbelief of official narratives from Pyongyang and Beijing.

On April 14, North Korea conducted its