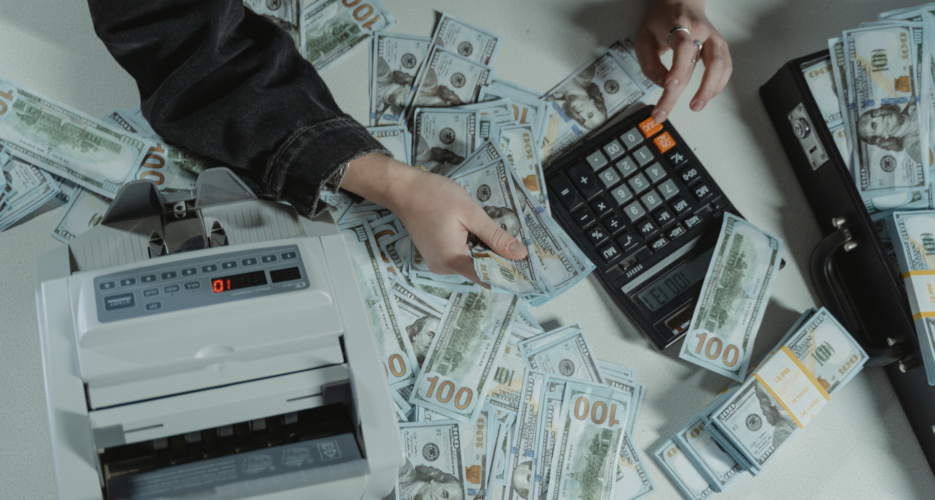 The United States imposed sanctions on a virtual currency mixer called Blender on Friday, which it said had been used by North Korea to launder over $20 million of stolen funds from a video game blockchain project.

Pyongyang has likely stolen over $1 billion in crypto assets since last year as bitcoin, ethereum and other virtual currencies become an increasingly important part of North Korea’s sanctions evasion strategy.

In March, North Korean hackers lifted $620 million in crypto from online game Axie Infinity, part of which was “mixed” through Blender, the U.S. said. Mixer services can