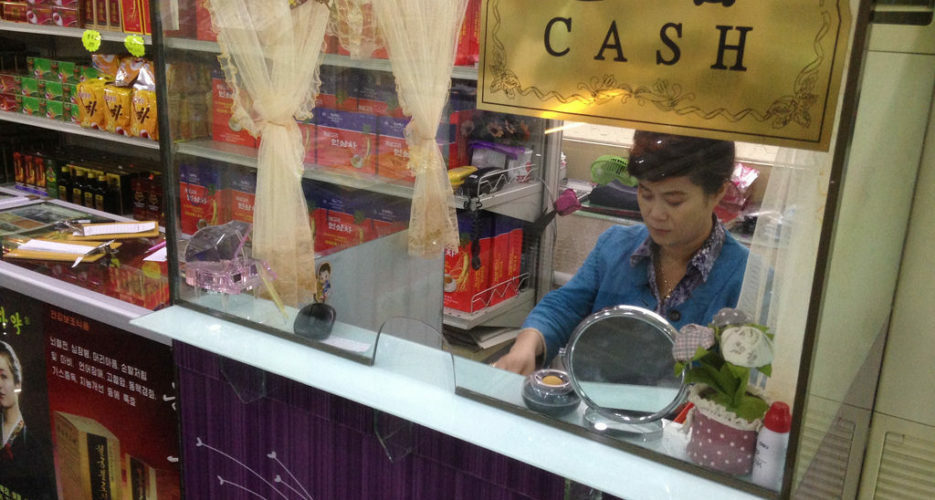 Unofficial market exchange rates are stable in Pyongyang despite reports about a recent spike and fears of economic instability, data obtained by NK Pro shows.

While the Daily NK said that the dollar had risen by almost ten percent in two weeks – to as high as 8,760 KPW – data seen this week by NK Pro from Pyongyang showed the rate to be 8,250 KPW / $1.

The NK Pro figures showed the KPW/dollar exchange rate to be consistent from at least August 10, even lowering from rates obtained earlier in April, May, and June.