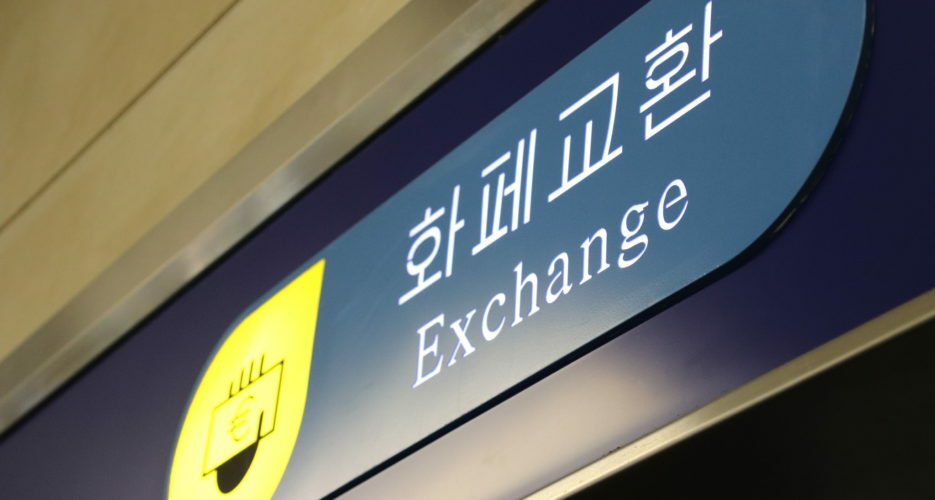 Since the DPRK’s only banking connection with the outside world – created specifically for humanitarian work – was suspended in December 2017, UN agencies have managed to remit only one lump sum of cash.

Russia’s Bank Sputnik, which had until then provided the connection in conjunction with Germany’s Commerzbank AG, was only permitted to remit a sum of around €4 million in early 2018 after an exemption was provided