Mutual benefits for U.S. and DPRK leaders in securing progress, but hurdles remain 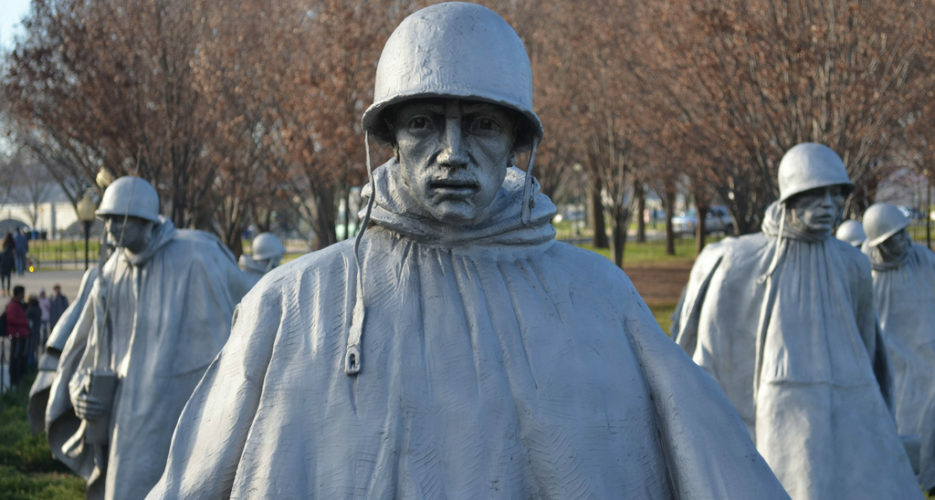 Just over one month after the Singapore summit between U.S. President Donald Trump and North Korean leader Kim Jong Un, progress remains hard to come by on the central issue between the two countries: denuclearization.

But on another longstanding issue that was included in the Singapore summit – the repatriation of the remains U.S. servicemen who died in North Korea during the Korean War – there appears to be more hope for concrete progress.

This weekend, after North Korean officials failed to appear at a planned working-level meeting on remains recovery with U.S. officials