The Hua Fu continues to sail internationally, despite being on the UN's blacklist 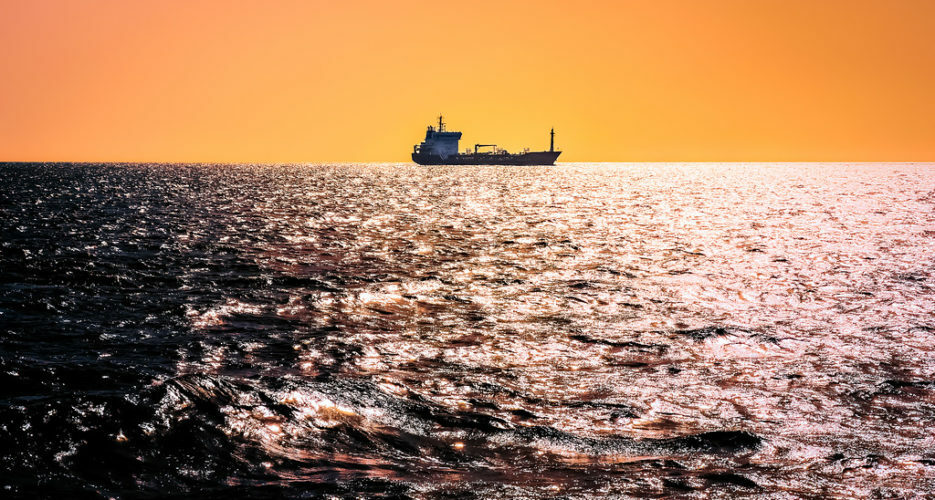 A UN-sanctioned coal smuggling vessel which continues to sail around the Chinese coast returned to the Gulf of Tonkin near Vietnam on Sunday, one of the DPRK’s favored areas for illicit ship-to-ship transfers, the NK Pro ship tracker shows.

The designated Hua Fu appears active despite being on the UN’s blacklist, which should prevent it from entering foreign ports and obtaining the necessary permissions and registration to sail internationally.

But previous NK Pro reports have tracked the Hua Fu’s progress around Chinese coastal waters, which even included an apparently sanctions-breaking entry into