The vessel stopped signaling location after its arrival in the area 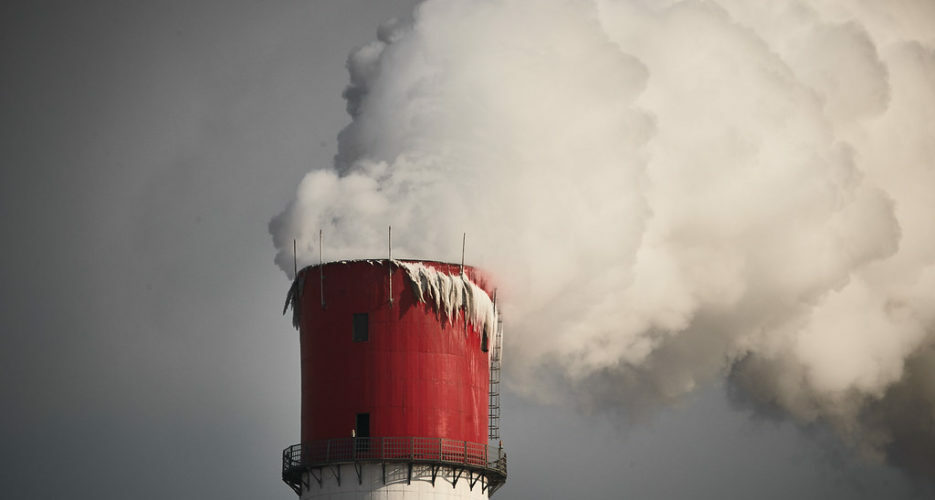 A U.S. sanctioned North Korean vessel recently arrived at a bulk port near Dandong coal power station, though appeared to stop broadcasting its location to terrestrial tracking systems shortly after its arrival.

The DPRK-flagged Chol Bong San arrived at a pier located to the west of the larger terminal which is normally the principal port of call for North Korean ships on October 11.

Satellite imagery indicates that the Chinese port is equipped to handle sanctioned commodities like coal and is only a short distance from the Dalian Power Station.