U.S.-ROK military cost-sharing negotiations: a history and lessons for the future

U.S. should remember the alliance's strategic value when pursuing the 11th SMA deal 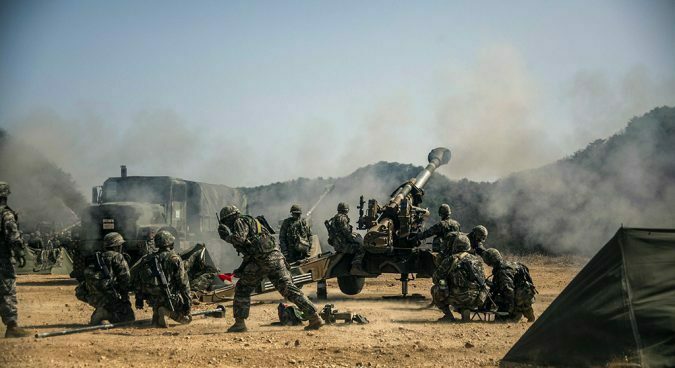 The United States and South Korea are gearing up to start negotiations for the latest version of their alliance cost-sharing agreement, the deal that helps America defray the costs of basing 28,500 troops in Korea.

The last such arrangement – the 10th Special Measures Agreement (SMA) – was signed on March 8, 2019. It allowed for an 8.2% increase in South Korea’s contribution. The one year agreement was much shorter than previous agreements, which tended to cover 3-5 year periods. The current SMA expires on December 31, but it can be extended in case a new agreement isn’t completed on time. Arriving
Read More