Total official trade in 2020 fell significantly, but Chinese exports modestly rose at the end of the year 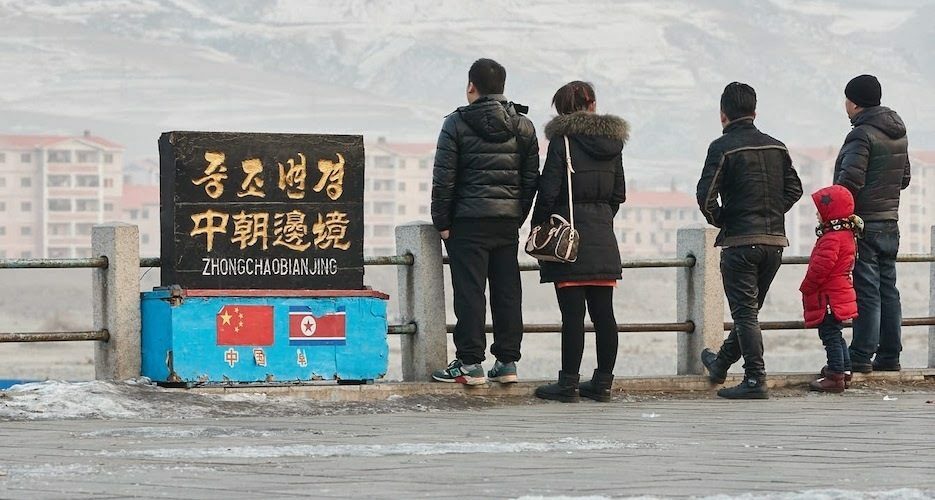 Over the last year, official trade between North Korea and China was blatantly falling at a rapid rate. But the real unsolved piece of the puzzle was, ‘By how much?’

According to newly-released official trade data, that answer is now here: Total Chinese-DPRK trade fell by 80.7% year-over-year, according to Dec. 2020 data from the Chinese General Administration of Customs (GAC). Of that, total exports of Chinese goods to North Korea fell by 80.9%, while total imports of North Korean goods into China fell by 77.7%.

In 2020, China officially exported a total of $491 million worth of goods to North 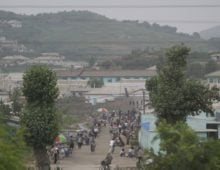 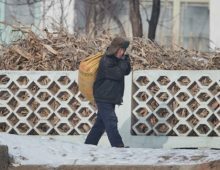 North Korea in Jan. 2021: A month in review and what’s ahead 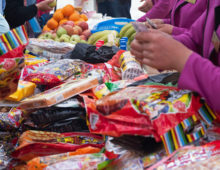