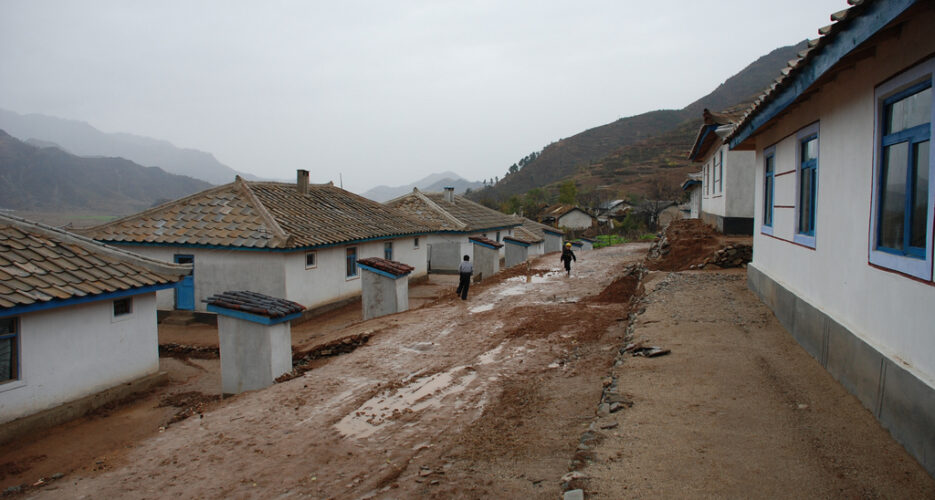 Imagery provided by Planet Labs has shown the extent of earlier reported flooding along the Tumen River, particularly extensive flooding of land around the Wonjong border crossing in the far northeast of the DPRK as well as near Hoeryong city. Though this region has not been hit as hard as Yonsa, Musan, or Hoeryong, there is still significant damage along the Tumen north of Rason. The North Korean government has reported as many as 44,000 people displaced in the northeastern part of the country. 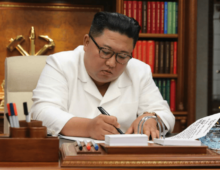 Scott LaFoy is a researcher focusing in satellite imagery in Washington, D.C. He is co-editor with Yong Kwon at the Rice & Iron Blog (http://nkfood.wordpress.com/), focusing his research in energy security and military/political affairs on the Korean Peninsula, with an emphasis on primary and declassified intelligence documentation and satellite imagery.
VIEW MORE ARTICLES BY Scott LaFoy