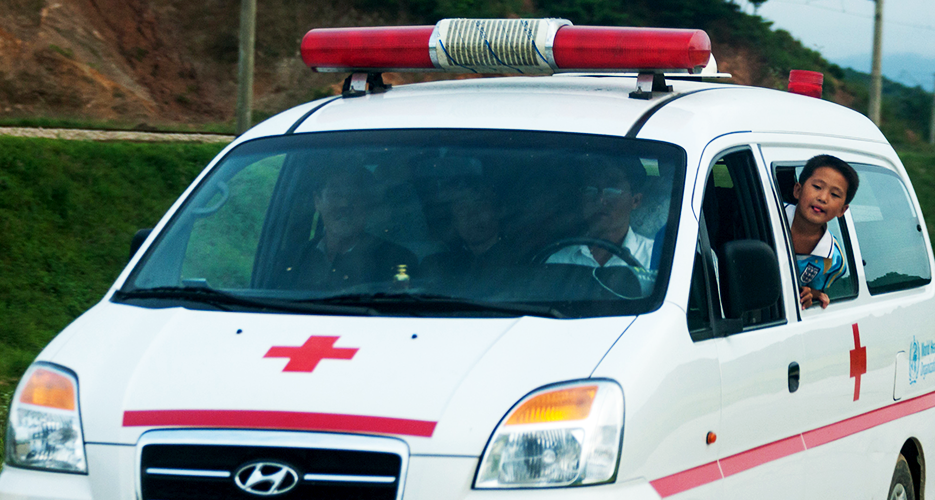 SHARE
SHARE
Image: NK Pro | North Korean child in the window of an ambulance on the road in Kangwon Province, Sept. 12, 2011.

Medicine appeared in Chinese customs data on exports to North Korea for the first time this year, making it the DPRK’s second-most-imported item after tires, in what one expert described as a possible sign that authorities are seeking to address health problems in the country.

Among the paltry $16.8 million worth of goods that went from China to North Korea in July, tires used on buses or trucks took up more than 28% of the share, or some $4.7 million, according to China’s General Administration of Customs (GAC). Medicine and other “pharmaceutical products,” such as insulin and antibiotics 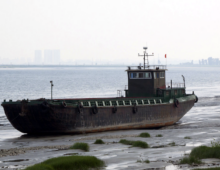 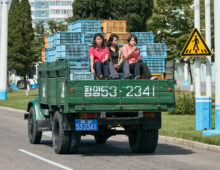 DPRK-China trade inches up in July, but experts say normalization still far off