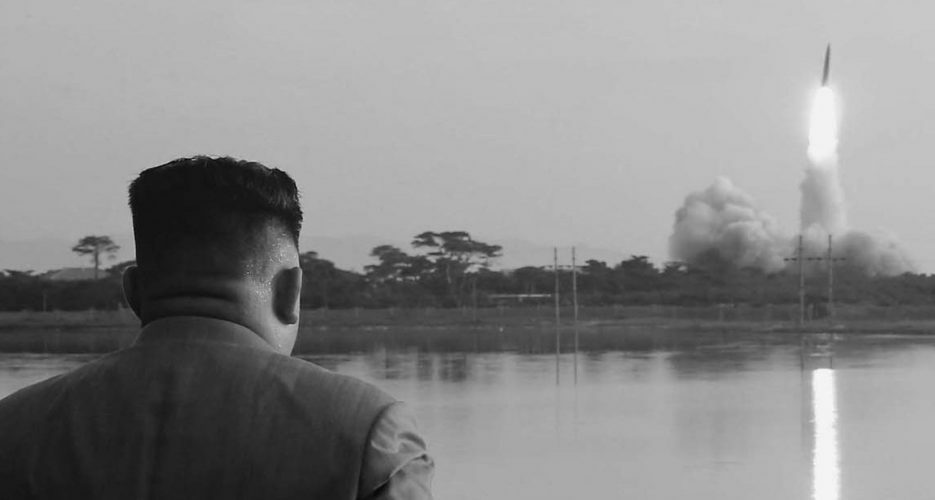 May 4 saw North Korea break an over-a-year-long pause in missile testing, a clear expression of frustration with a stalled diplomatic process and a lack of concessions from the United States.

Just a few days later they did it again, this time promising to “deal immediate retaliation… should any forces try to harm our sovereignty.”

Two months later and Pyongyang has once again conducted two missile tests in the space of a week, and prospects for sustained diplomacy appear slim.

But with the U.S. continuing to express optimism about prospects for talks, could