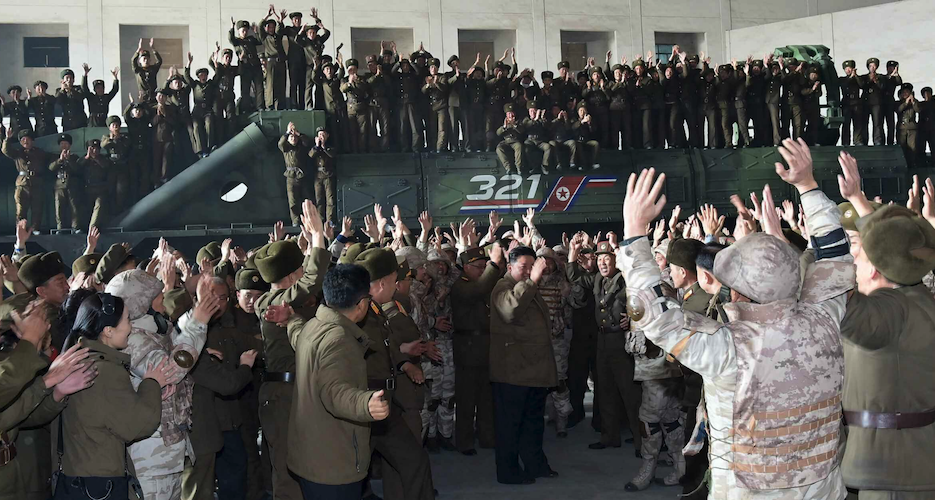 North Korea successfully launched its long-range Hwasong-17 missile in November, the largest road-mobile liquid-fueled intercontinental ballistic missile (ICBM) in the world. The DPRK claimed to successfully test the Hwasong-17 in March, but NK Pro analysis suggested that it actually failed and the country covered it up.

Leader Kim Jong Un took his daughter to the launch, revealing for the first time the girl who may behis second-eldest child, Ju Ae. The reveal sparked speculation that Kim has designated this daughter as his successor.