Timeline: From North Korean missile testing to a “new method” in diplomacy 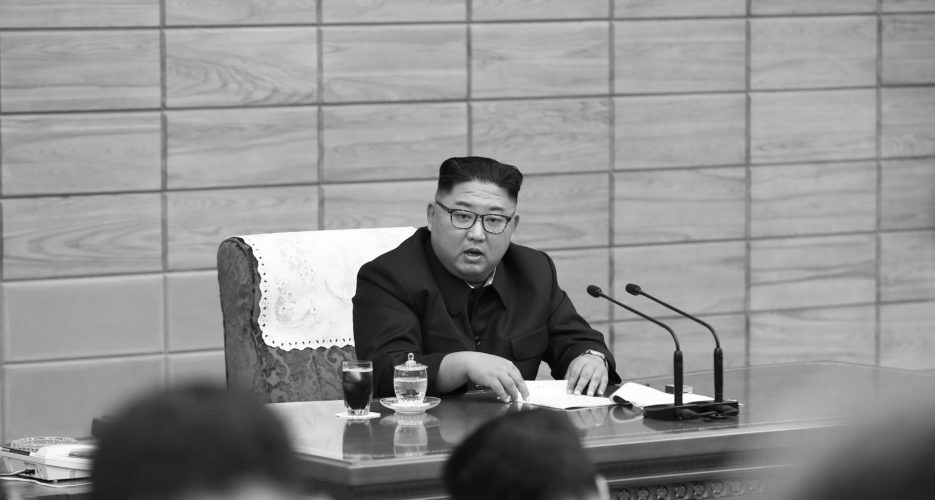 The beginning of August saw tensions continue to rise between North Korea, the U.S., and South Korea, with Pyongyang protesting a round of joint U.S.-ROK military drills by firing off a series of missiles and state media hailing the country’s “powerful” deterrent.

Over a month on and the mood has warmed considerably, with the U.S. and North Korea now expected to finally return to long-stalled working-level talks, senior foreign ministry officials praising the “wise” U.S. President, and growing talk of a third summit between the two countries.