Timeline: From North Korean floods to another round of Kim Jong Un health rumors 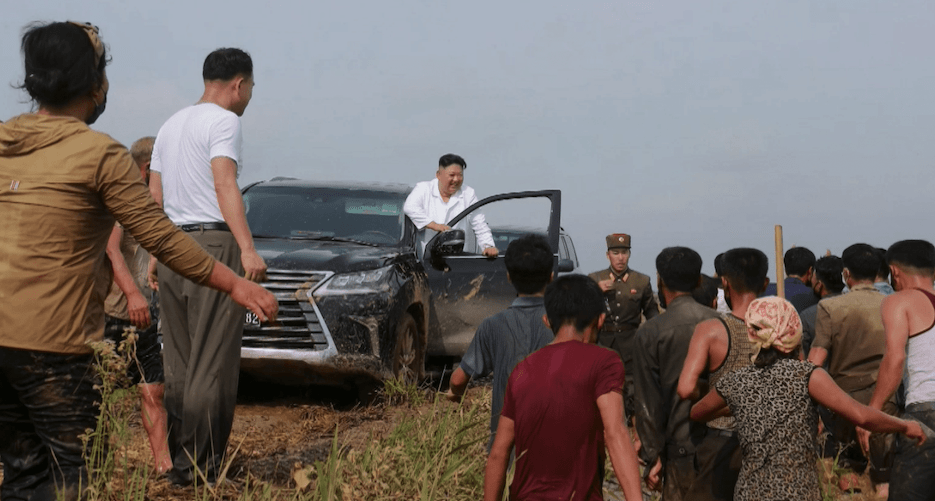 This month, North Korea faced many hardships. An abnormally long monsoon season ended up causing flood damage in various parts of the country. Typhoon Bavi also hit the Korean peninsula, though it was less disastrous than Typhoon Lingling last year.

Following North Korea’s “maximum emergency” quarantine measures — which were enacted in response to the late July redefection of a man “suspected” of having COVID-19 —  August saw even more virus-related measures that further pushed the country into isolation. Notably, the Dalian-Nampho sea route is now shut down and the government reportedly slapped further limitations onto what’s