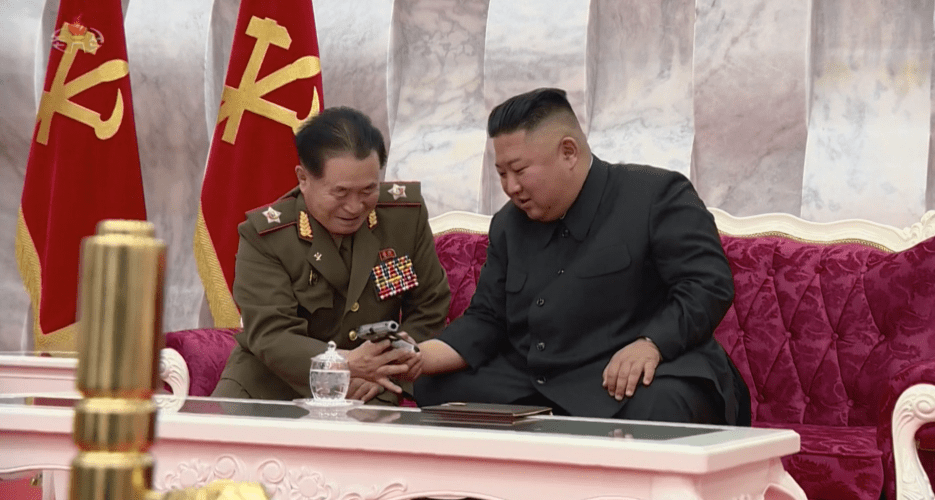 Kim also visited the construction site of a new chicken farm and lamented the country’s “backwards” poultry industry. Marking the anniversary of the end of the Korean War, he conferred commemorative pistols to military officers and demanded loyalty to the ruling party.