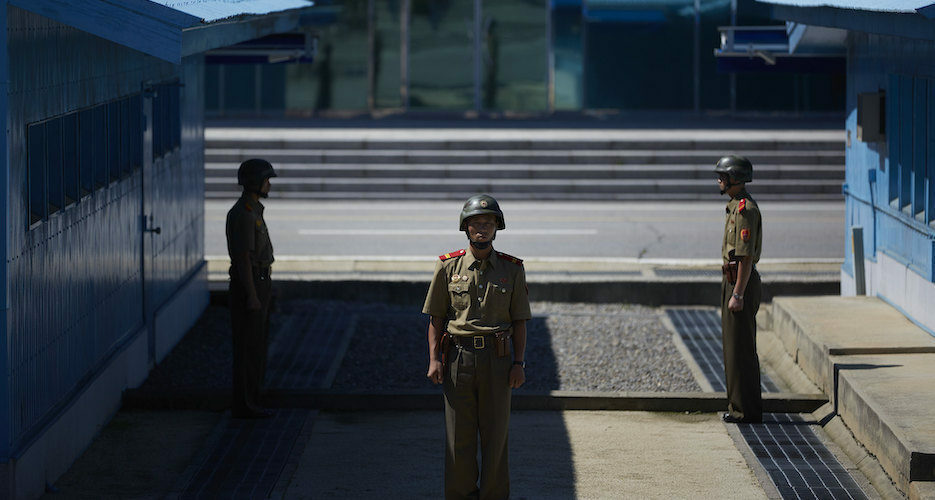 Sept. 2020 came and went, leaving many loose ends behind.

A South Korean government worker was allegedly shot and killed in the North Korean waters after going missing during a patrol trip — and Seoul and Pyongyang are still telling a different story on how it all happened.

Kim Jong Un, in surprisingly rare remarks, conveyed a personal apology for the “tragic” incident after the South Korean government issued a strongly-worded condemnation. While President Moon Jae-in took Kim’s apology as “sincere,” the North has yet to respond to his call for a joint investigation.