An analytical look at Donald Trump’s gifts to Kim Jong Un, a fertilizer campaign, propaganda on ‘model’ wives and more 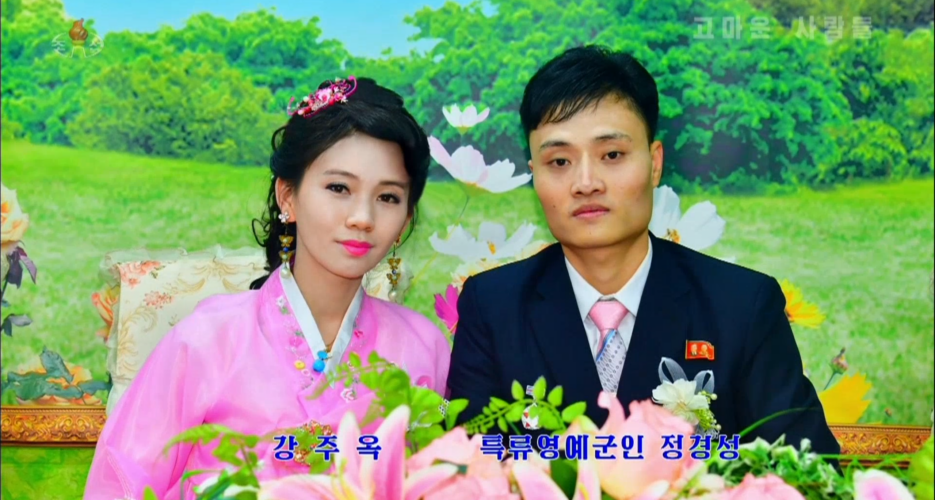 The following review, covering the period of Jan. 14 to 20, 2022, features detailed analysis on the most noteworthy coverage from North Korea’s Rodong Sinmun, Korean Central News Agency, Korean Central Television and other state outlets.