The View from Jingshan: anniversary of Sino-DPRK ties passes without a summit 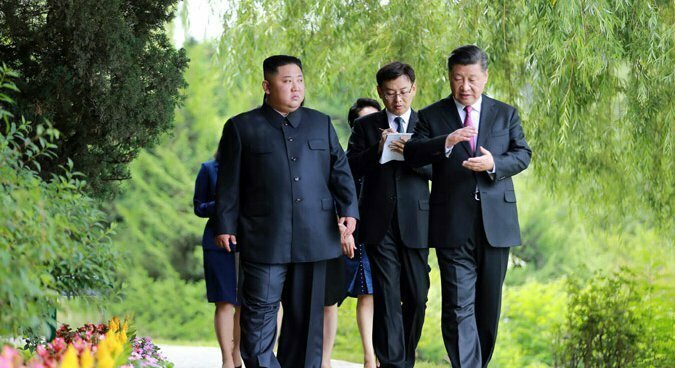 Given the pomp and circumstance of China’s October 1 celebrations, the preceding 18 months of strong China-North Korea relations, and the seemingly growing gap between the U.S. and North Korea, October seemed a fitting time for a major development in the Sino-DPRK saga.