North Korean leader could go if he wants, but Trump may still have a say 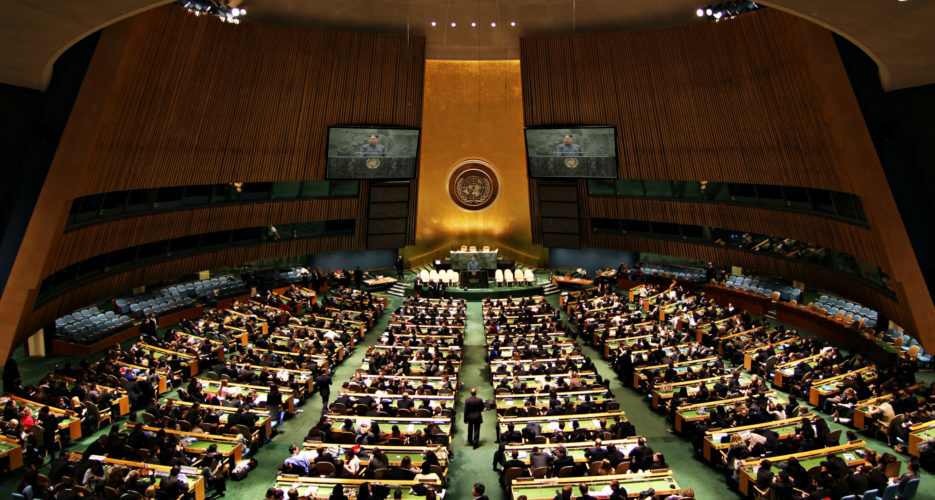 Recently, there has been talk of Kim Jong Un possibly visiting New York to speak at the United Nations during this month’s General Assembly – scheduled to open September 18. Given Kim’s personality and the fact that there has been little-to-no progress in talks between Washington and Pyongyang, Kim coming to New York would undoubtedly create some controversy.

NK Pro’s findings on the issue can be summarized as follows:

Kim Jong Un can go and speak at the UN GA when he pleases. The United States would be compelled to issue him a C-2 visa
Read More