This is the first in a three-part series on North Korea’s cyber-capabilities by an expert in the field. To read part 2 click here.

Following the hack of Sony Pictures Entertainment in late 2014, Western governments, led by the U.S. and UK, were very interested because of the combination of the state-sponsored aspect of the attack on a commercial enterprise, as well as the damage, scale and perceived – at least by North Korean standards – technical sophistication of the attack. It also set a potentially dangerous precedent of a state committing such actions against non-state interests. This was 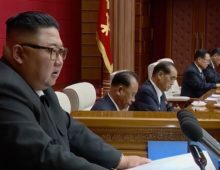 Kim Jong Un was elusive in 2020, but emerged for a surge of Politburo meetings 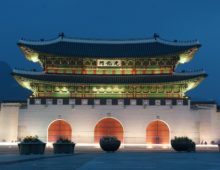 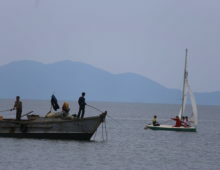 Overfished: Why North Korea leaves behind ‘ghost ships’ and turns a blind eye