The coronavirus slowdown at North Korean ports, as seen from above 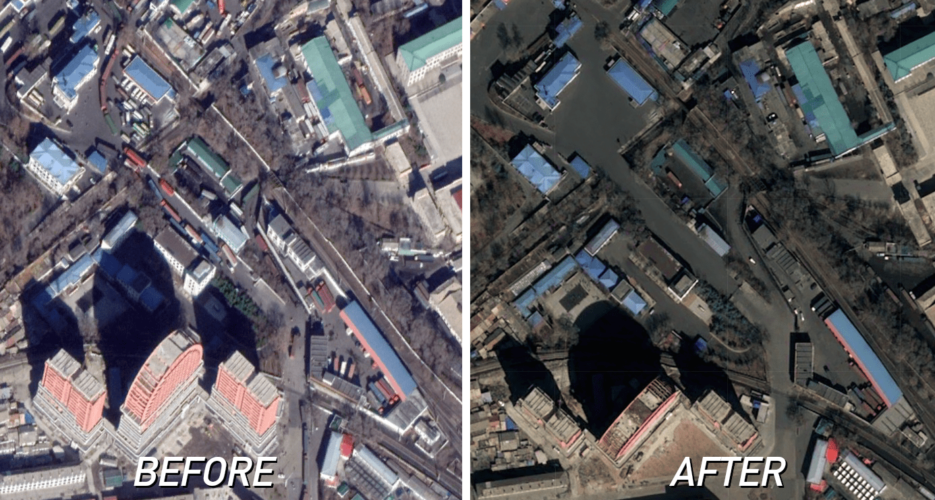 Starting in early February, North Korean state media reported on extreme measures being undertaken in order to block the spread of the novel coronavirus (COVID-19) at the country’s ports.

Some of the state-led measures have included disinfecting incoming ships and vehicles and distributing extensive guides for quarantining imports from abroad, resulting ultimately in what appears to be a major slowdown in traffic to the country’s two busiest ports. 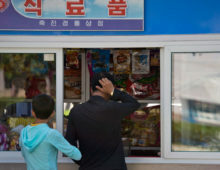 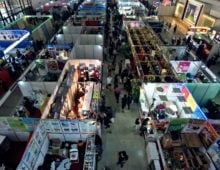