The 2020 National Defense Authorization Act: what it means for North Korea

From new sanctions to restrictions on U.S. troop withdrawals, new legislation stands to have significant impact 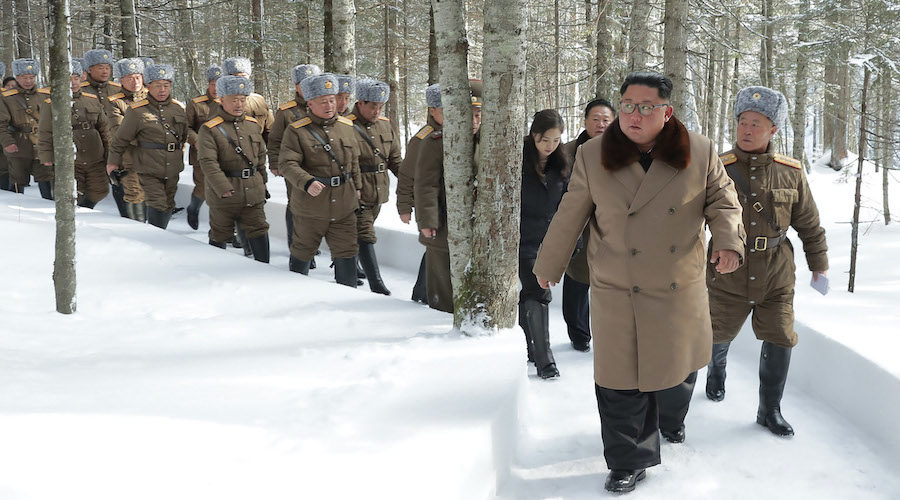 Earlier this week, the U.S. Congress released a compromise bill for the 2020 National Defense Authorization Act (NDAA), an annual bill that is considered “must-pass” legislation and is frequently used as a vehicle for Members of Congress to move their policy priorities forward. The bill passed the House of Representatives in a 377-48 vote on Wednesday, and will likely be approved by the Senate and signed by the White House in the near future.