An in-depth analysis of efforts to paint leader as a man of the people, criticism of Canada and more 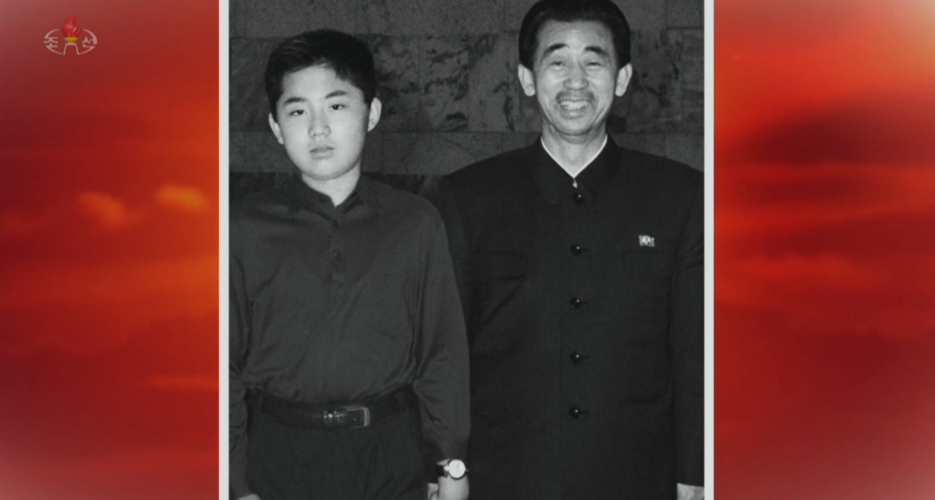 North Korea’s main newspaper reported this week that leader Kim Jong Un experienced hardships alongside ordinary people during the devastating famine of the 1990s, in the latest effort to present him as suffering with his people.

Meanwhile, North Korea held a ceremony to commemorate the Korean nation’s mythological foundation and aired a new documentary film about “exemplary” people, as it seems to motivate citizens to sacrifice