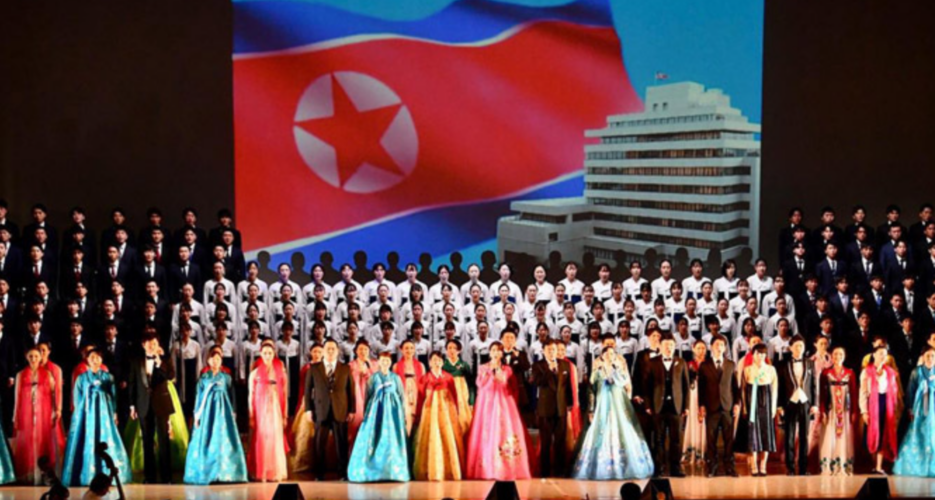 SHARE
SHARE
A music and dance performance at the 25th Congress of the General Association of Korean Residents in Japan (Chongryon) | Image: KCNA (May 30, 2022)

North Korean media denounced Japan this week for participating in trilateral military drills and for issuing evacuation warnings over a recent missile launch, blaming Tokyo for a rise in hate crimes against ethnic Koreans in the country.

State propaganda also highlighted Mother’s Day on Wednesday, expressing gratitude for mothers but emphasizing that no mom can replace the “mother party.” The whole nation should thank Kim Jong Un for their well-being — much more than their parents — on the holiday, according to state media.

Meanwhile, Pyongyang gained membership to the World Karate Federation after nearly a