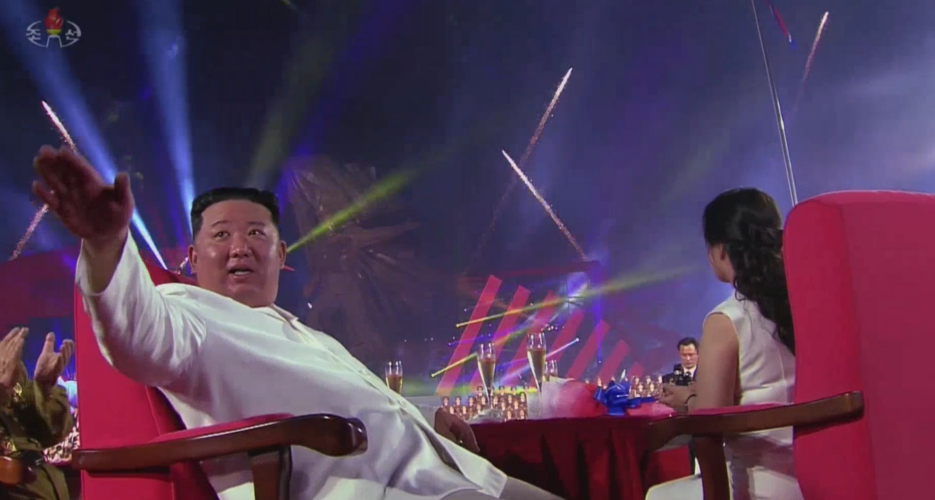 Coverage of celebrations to mark the anniversary of the end of the Korean War dominated North Korean state media coverage this week, as the regime boasted of its “victory” over U.S. forces in the three-year conflict.

The country held a number of events to mark what it calls Victory Day, including a veterans conference and a nighttime gathering at which Kim Jong Un gave a speech denouncing Washington and Seoul.