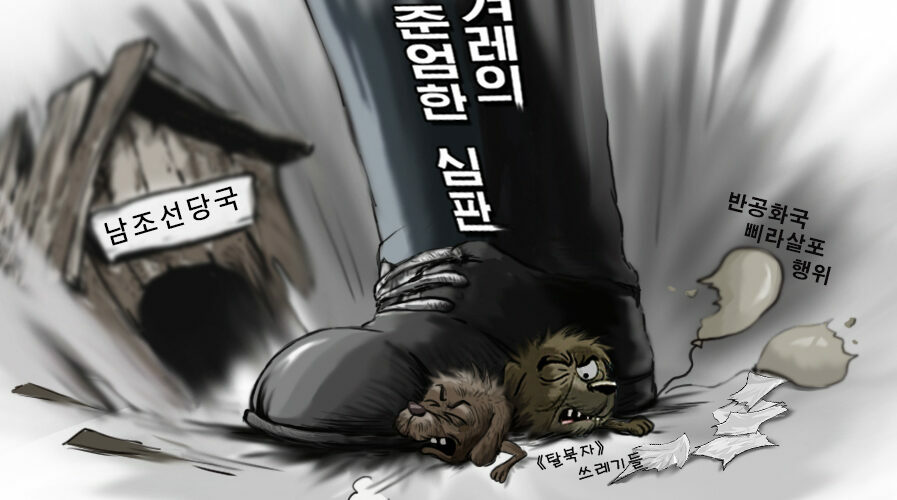 Domestic state media reported on a special workshop held last week. It released group photos of Kim Jong Un and attendees, none of whom were wearing masks — an indication of the country’s confidence in stabilizing the pandemic crisis.

State media has continued to claim the COVID-19 outbreak in the country originated from “alien objects” near the inter-Korean border, with the