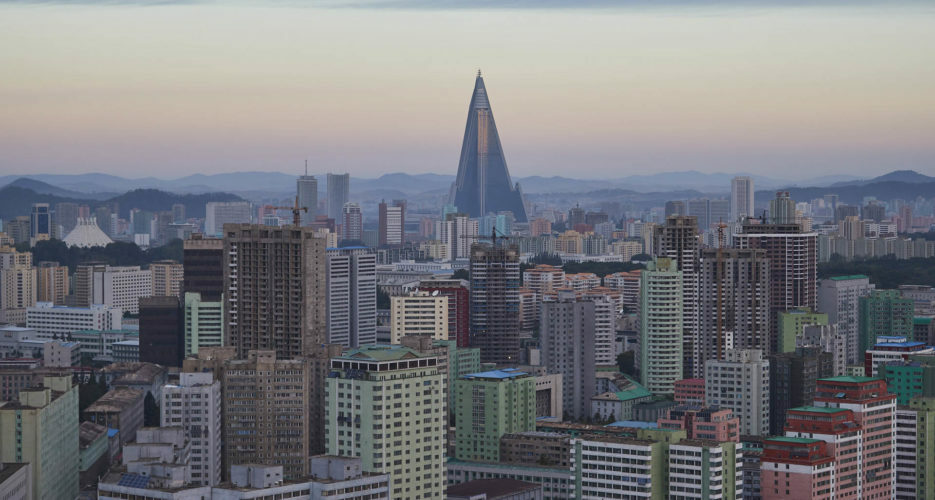 Russia’s Bank Sputnik says it is “ready to offer its services” to restore a United Nations (UN) banking channel to North Korea that has been suspended for over two years.

Since the DPRK’s only banking connection with the outside world – created specifically for humanitarian work – was suspended in December 2017, UN agencies have managed to remit only one lump sum of cash to Pyongyang.

Though the four million euros sent in early 2018 means UN agencies are unlikely to face a cash crisis in the short-term, if the banking channel is not restored soon then