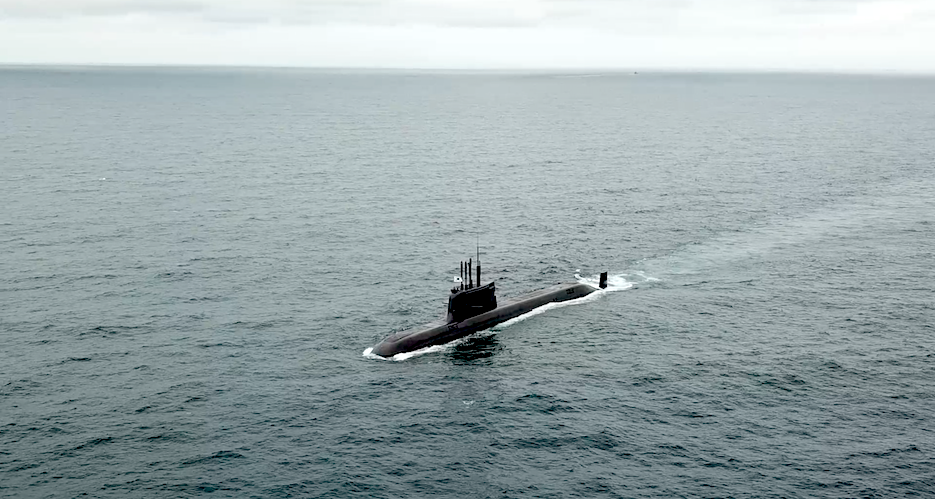 North Korea’s nuclear arsenal continues to undergo quantitative and qualitative expansion. Especially alarming for South Korea is the North’s success with solid fuel propellants for its short and long-range ballistic missiles. Such advancements reduce the time required for Pyongyang to prepare missile launches and for Seoul to react.

Dr. Michael Cohen is a Senior Lecturer at the National Security College, Crawford School of Public Policy, Australian National University. He appreciates helpful comments from James Goldrick, Bob Jervis and Terry Roehrig; all errors are his own.
VIEW MORE ARTICLES BY Michael Cohen Got a news tip?Let us know!