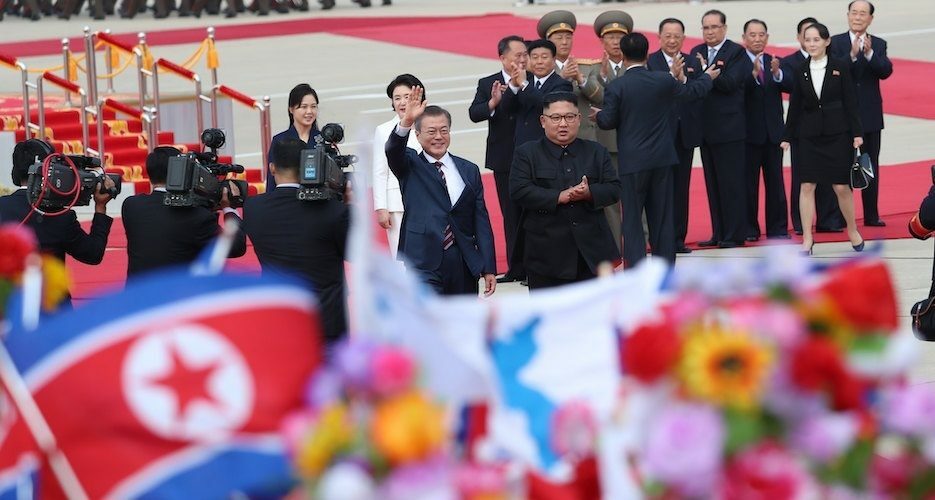 There is an eagerness outside Korea to ask what the April 15 legislative election results will mean for inter-Korean policy.

It is an understandable impulse. Since the jarring failure of the second U.S.-DPRK summit held in Hanoi in February 2019, inter-Korean relations have been in a holding pattern, unable to progress without movement on North Korea’s demands of Washington.

Among those who were wowed by the shifting inter-Korean atmosphere during and after the Pyeongchang Winter Olympics in 2018, the desire for a fresh breakthrough is palpable.

However, while the North Korea engagement vs