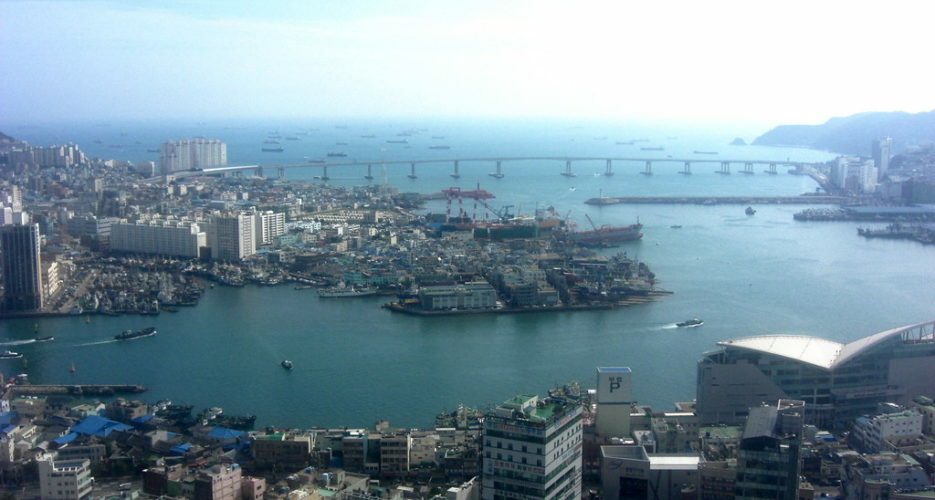 A South Korean lawmaker on Thursday said Seoul had seized and was investigating another vessel for transporting 3,217 tonnes North Korean coal into the South from the Russian Far East.

The seizure follows a scandal last year when the Korea Customs Service’s (KCS) was forced to admit that South Korean companies were importing smuggled North Korean coal and pig iron.

According to the NK Pro ship tracker, the Togo-flagged DN5505 has been in Pohang port on the country’s east coast for over two months and went from Russia via China before arriving in South