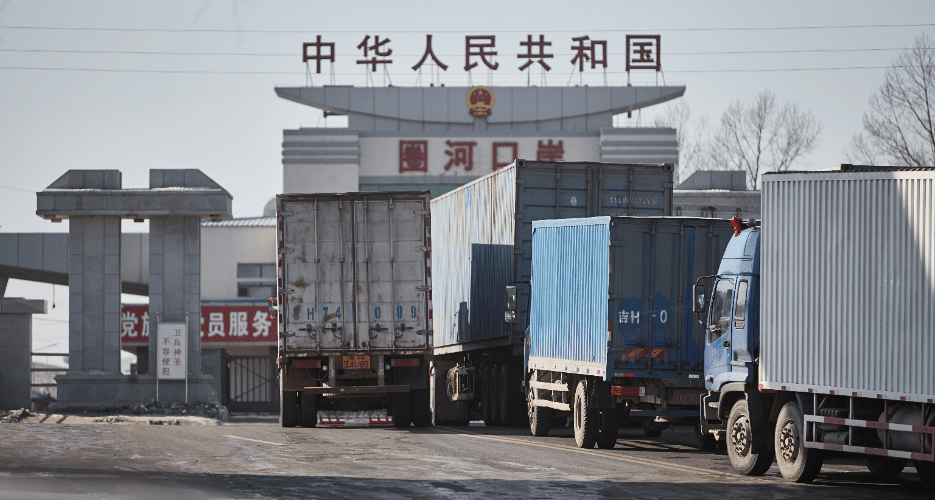 Chinese imports from North Korea last year included millions of dollars’ worth of goods that may have been purposely resold in third countries including France, Italy, and South Korea, an NK Pro analysis of recent customs data from Beijing has found.

The publicly-available data, published by China’s General Administration of Customs (GAC), reveals what may be a significant and previously-unreported loophole in the global sanctions regime that has allowed Pyongyang to ship a steady flow of goods through a scattering of Chinese provinces to consumers around the world.

The items include hundreds of accordions