Kim Jong Un visited in 2013, but final stages of construction on the large special operations base have yet to begin 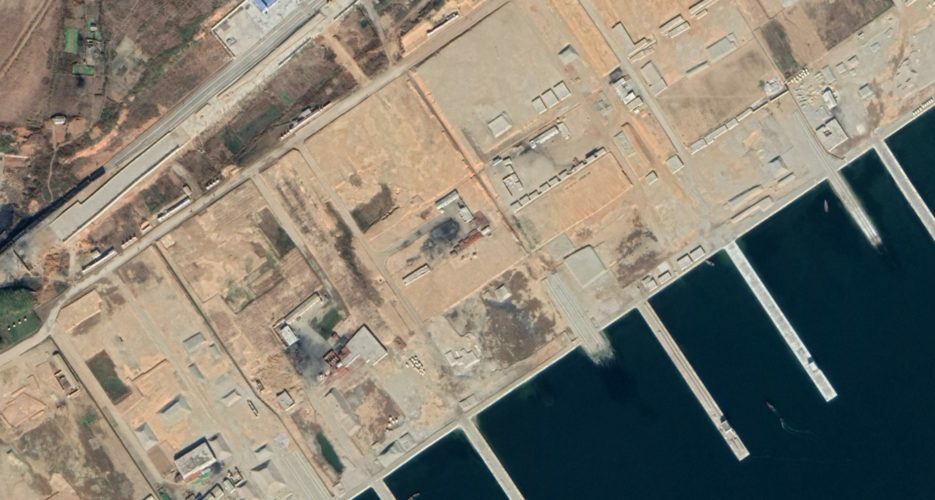 Construction of a large naval base on North Korea’s eastern coast appears to be undergoing slow but steady progress this summer, roughly six years after building first started in 2014, according to an NK Pro analysis of satellite imagery.

The base is located north of Munchon and Wonsan, on the country’s southeast coast, and is situated among a number of other naval sites. While construction does not appear to be close to finishing this year, recent activity to improve a rail link to the site may mean the project is close to reaching its final stages