Russia has transferred nearly 29,000 tons of oil to DPRK so far this year, data shows 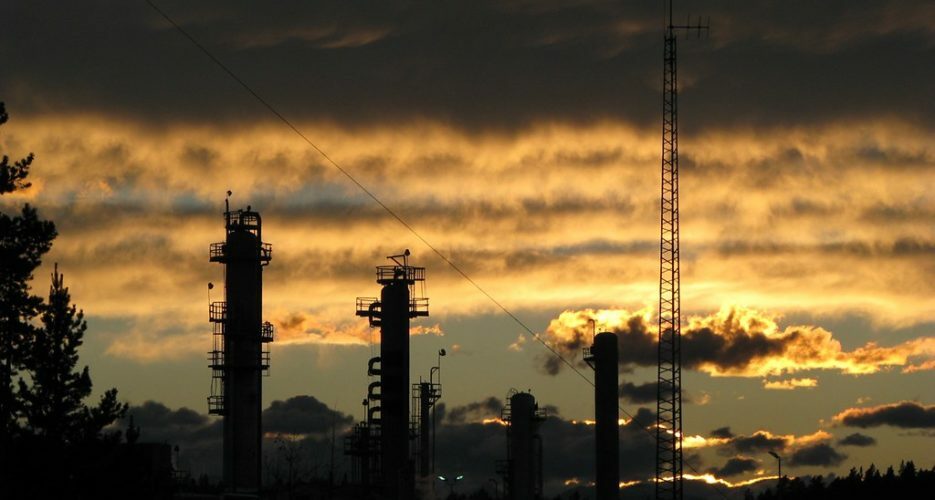 Russia exported 2,136 tons of refined petroleum products to North Korea in the month of September, an 18 percent drop from the previous month, according to new data made public this week by the UN.

Despite the slight reduction, the latest export numbers show that Moscow continues to supply Pyongyang with a vital source of fuel, even as much of the rest of the world abstains from engaging in energy trading with the North.

Russia has exported 28,912 tons of oil to the DPRK over the course of this year so far, according to the UN data.[/p