Six months on from Hanoi: impacts and limitations for DPRK-U.S. diplomacy 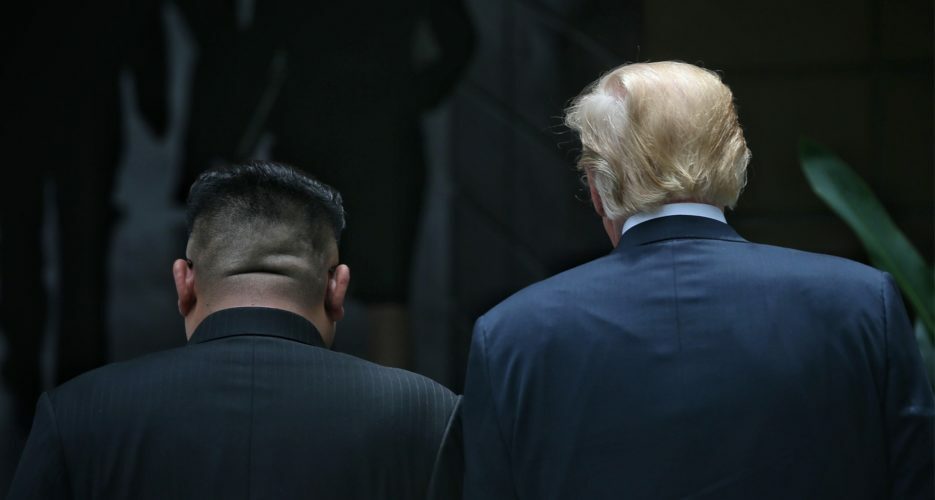 With just over six months having passed since the failure of the Hanoi summit, DPRK first vice-minister of foreign affairs Choe Son Hui indicated on Monday that Pyongyang would like to resume talks with the United States.

While her proposal to have “comprehensive discussions” in late September came just hours before another salvo of North Korean missile testing, it nevertheless marked the first time a North Korean official has openly asked for talks in state media since Hanoi.