SUTL was previously listed as a 50% owner of a DPRK cigarette factory, reportedly had five in-country employees 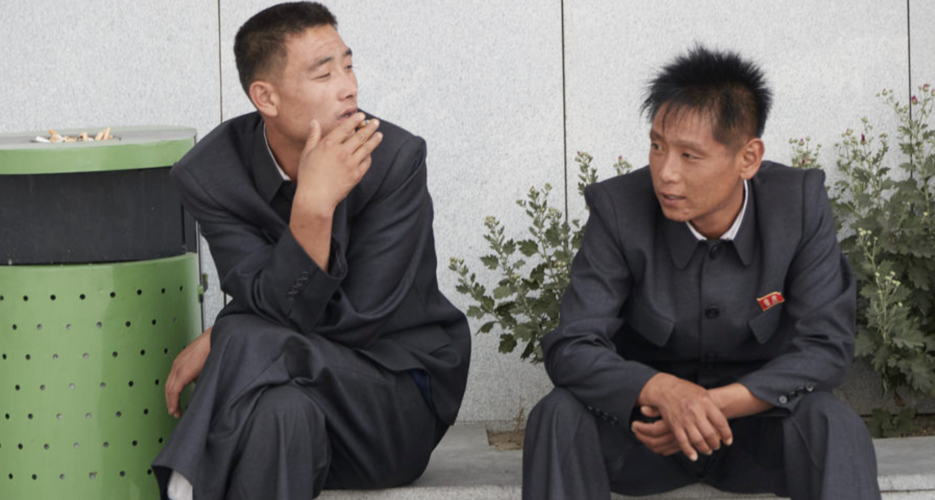 A Singaporean conglomerate which acquired a joint-venture (J/V) cigarette factory in North Korea from British-American Tobacco (BAT) in 2007 told NK Pro on Tuesday that it no longer has business there, but declined to provide further details on the state of its assets in-country.

The denial from SUTL Group – which represents Nike and Kentucky Fried Chicken in Singapore and Vietnam and manages a marina in Brooklyn, New York – comes amid recent changes to United Nations sanctions and domestic law which will outlaw most J/Vs in North Korea.

“We have no business with the North