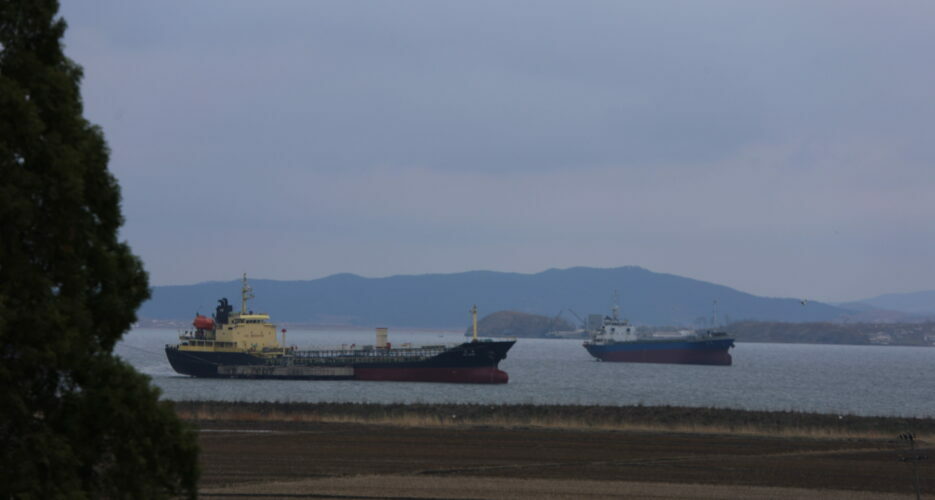 The U.N. Panel of Experts is investigating North Korea’s suspected acquisition of an oil tanker from a South Korean shipping company, according to a forthcoming U.N. report, an act that would constitute a rare asset transfer between the Koreas and a likely violation of international sanctions.

An advanced draft of a Panel of Experts report seen by NK Pro alleges that the South Korean company Daeho Shipping Co. Ltd. sold the vessel, originally known as the Daeho Sunrise, to a Seoul-based middleman identified as “Mr. Chang” on May 4, 2021. The vessel was then renamed Ocean