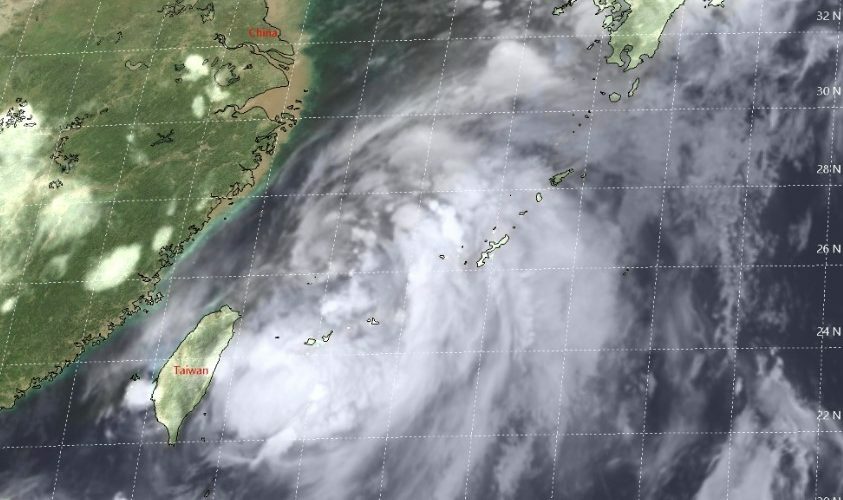 A UN and U.S. sanctioned oil tanker appeared close to a Chinese island around 50 miles from Shanghai on Thursday, the NK Pro ship tracker shows, after transiting between Korea and Japan four days earlier.

The tanker’s appearance near a cove created by a cluster of small Chinese islands coincides with a typhoon currently sweeping the area.

The North Korean-flagged Sam Jong 2 was blacklisted by the UN on March 30, 2018, along with sister ship Sam Jon 1 and operator Korea Sam Jong Shipping.