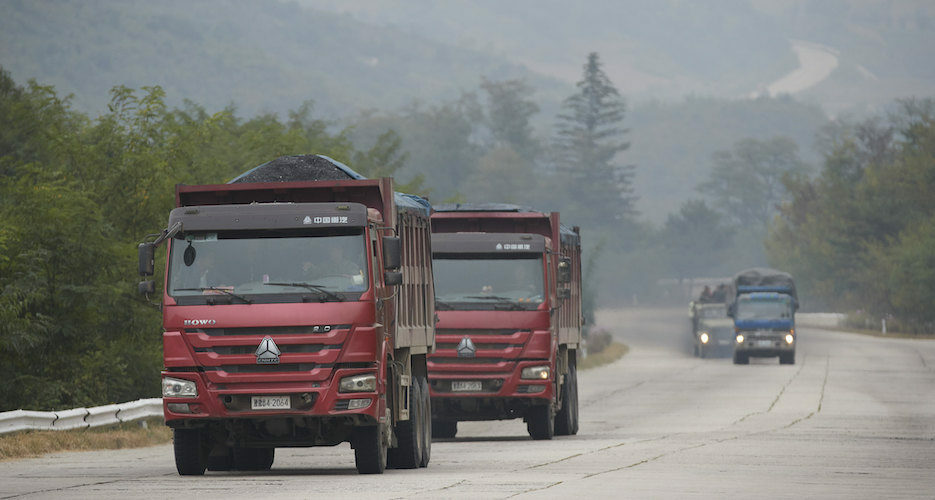 Russia’s refined petroleum exports to North Korea dropped slightly to 2,749 tons in March, according to new data made public by the United Nations and analyzed by NK Pro.

The monthly total marked a six percent drop compared to February — and a nearly 30 percent decrease compared to the same month last year.

The numbers were reported by Moscow to the UN Security Council’s (UNSC) 1718 Committee, which oversees DPRK sanctions enforcement.