Though exports higher than previous year and shipments from China 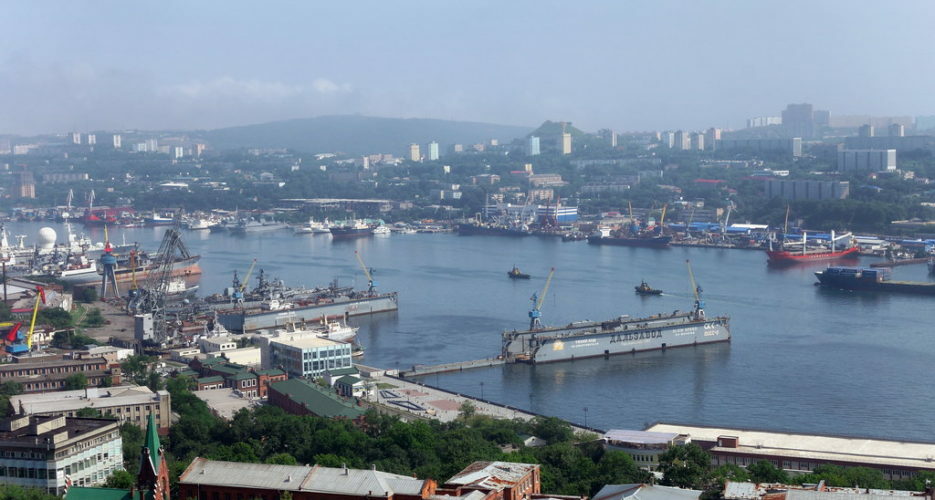 Moscow’s trade figures collated by the ITC Trade Map show that Russia’s petroleum deliveries to the DPRK remain much higher than those North Korea receives from Beijing, also exceeding Russia’s deliveries at the same time in 2018.

According to the ITC numbers, Russia’s deliveries were valued at $.28 million in February, down from just over $5 million in January and $6.6 million the previous month.

The drop in value