Russia and the North Korean economy: more than meets the eye? 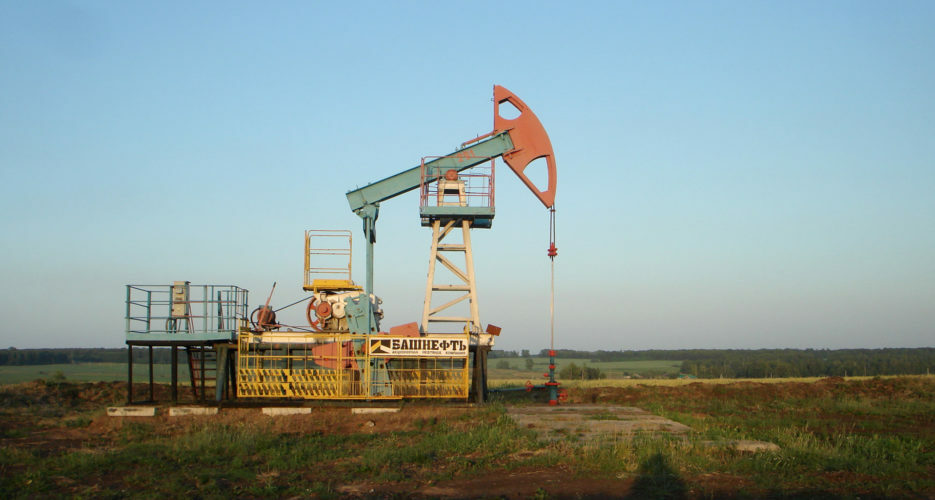 Over the past few months, Russia has sought to take an increasingly central role in influencing developments on the Korean peninsula.

For example, on December 6, Russia’s Deputy Minister of Foreign Affairs Igor Morgulov attempted to convey the message that North Korea is ready to talk about a freeze-for-freeze deal with the United States. Russia is generally critical of sanctions as a tool for international political pressure, and its Foreign Minister, Sergey Lavrov, recently called the US approach to North Korea “bloodthirsty”.

Just days ago, a Russian military delegation arrived in Pyongyang, with the stated