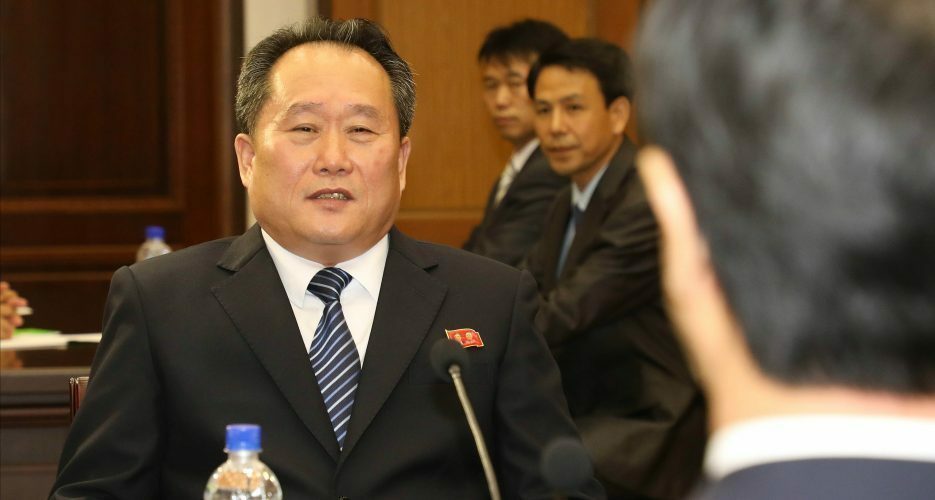 Less than six months after North Korea appointed its foreign minister to the highly-coveted Politburo, state media suggested that he had been demoted under mysterious circumstances.

Foreign minister Ri Son Gwon earned the title of alternate member of the Politburo in April, but was ultimately taken off that role during the 18th Politburo meeting on Sept. 29. However, this reality only became clear about a month later, when state media excluded him from the group of Politburo officials on Oct. 22.